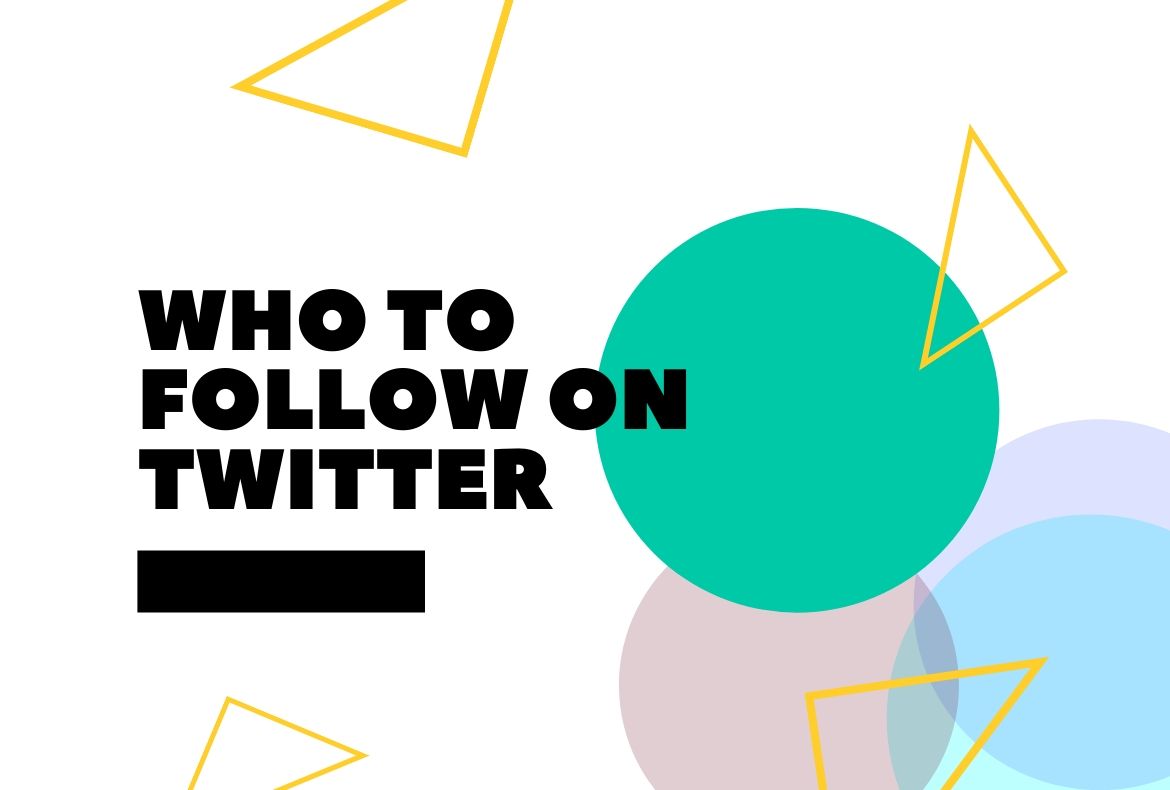 The micro-blogging and social networking site Twitter is one of the most popular social media platforms in the entire world. In terms of active users it is the largest social media site with 371 million active users as of 2019. This huge list of active users also contains a lot of prominent celebrities from every field who post regularly. So the confusion of who to follow on Twitter is a very commonplace one.

Be it an issue of national grief like the Orlando shootings in 2016 or the LGBTQ movement of 2015, Twitter has always been filled with numerous tweets, retweets and comments highlighting it. Twitter has turned into becoming a vast public forum for sharing your views with the entire world. But for viewing anyone’s tweet and retweets on your timeline, you’ll need to first follow them. So, who to follow on Twitter?

Choose People From Your Area Of Interest

The question of who to follow on Twitter isn’t new and every newcomer to the realm of Twitter has this question to make. You should ask yourself what thing interests you and then choose who to follow on Twitter based on those answers. For example, you like graphic designing or digital media marketing and want to know more about these topics, then you should follow Wolony Digital Media Agency (@wolony) on Twitter for the latest tips and tricks related to every aspect of digital media management. Similarly, if you have other interests too, then you should follow the leaders in that field.

That being said, there are a lot of eminent people on Twitter that are very popular all around the world. Here are some people that have the most number of followers on Twitter:

With 113.2 million followers on Twitter, the two-term American President, Barack Hussein Obama grabs the top spot on the list of the most followed personalities on Twitter. He is unarguably the most likeable President of all times and also the most popular one.

At the second spot with 109.7 million followers, we have the American singer Justin Bieber. Bieber shot to early fame in his teenage years with his 2010 song “Baby” that made him an overnight internet sensation. It seems that his popularity has only grown since

Following up close with 108.5 million followers on Twitter, Katy Perry enjoys the third spot on this list. Her songs and on stage persona attract a huge fan following in the real world and the digital world is no exception.

Another American singer on this list, Rihanna has a Twitter following of 95.8 million people. She is highly vocal in her tweets and tweets about some serious controversial topics, the latest of them being her criticism of Donald Trump for using her songs.

The most followed sports star Christiano Ronaldo comes 5th on this list with 84.6 million followers on Twitter. He is arguably one of the best soccer players in the world and has fans from all over the world.

These were some of the suggestions from our side regarding who to follow on Twitter. Apart from this list, we would stick to our answer that you should follow people based on your areas of interest. Keep following Wolony’s regular blog posts to get more such information. 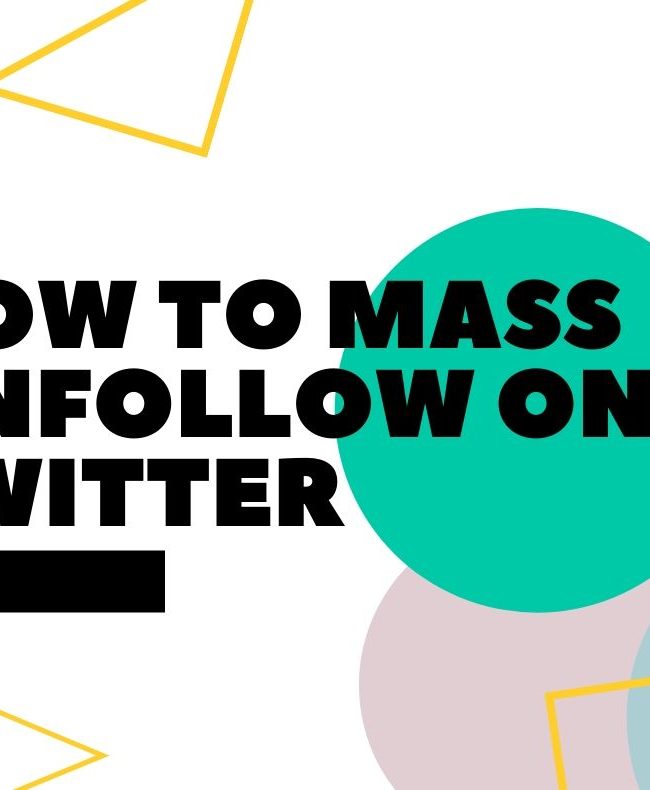 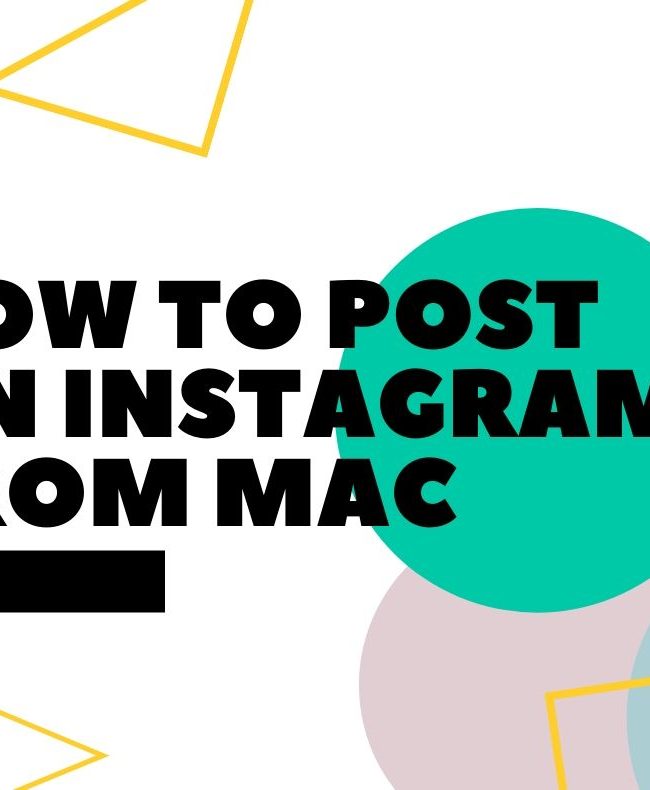 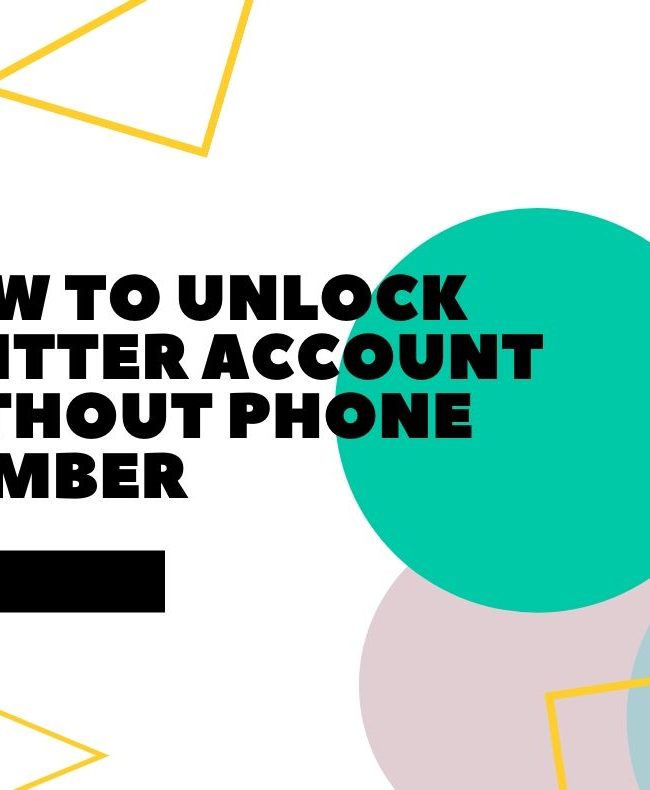